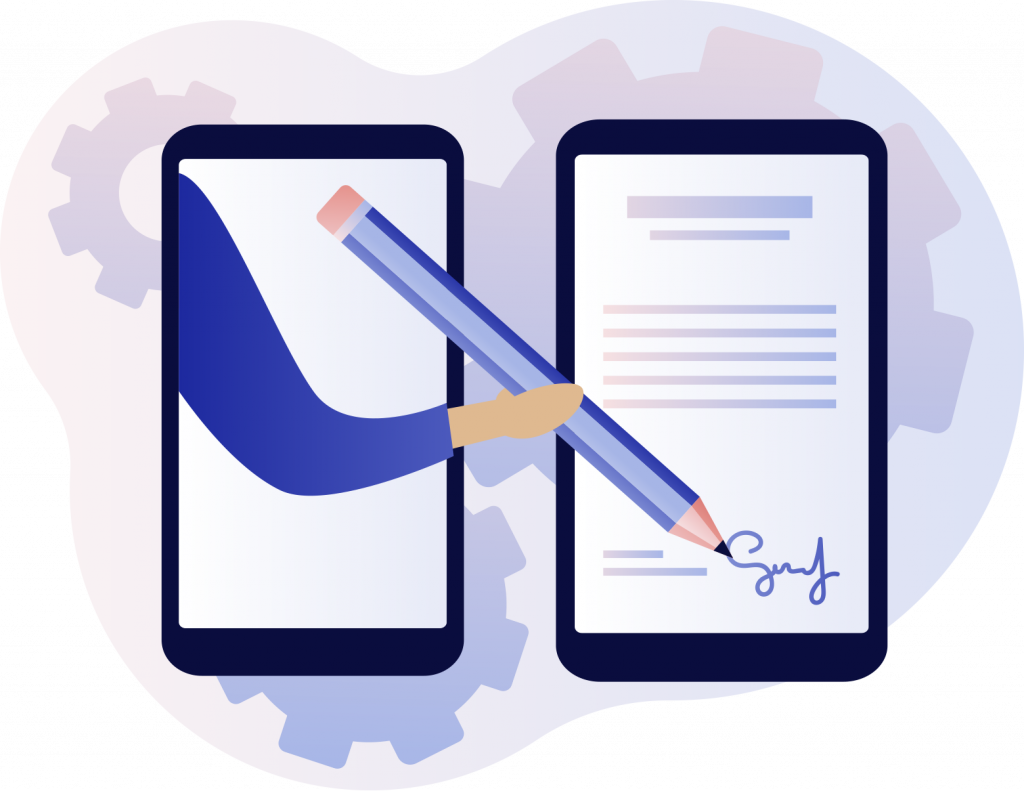 WARNING: Don't Even Think About Trying To Send Professional Agreements Until You Try This

This is for all you home-bakers who worry they don't have what it takes to make it big... 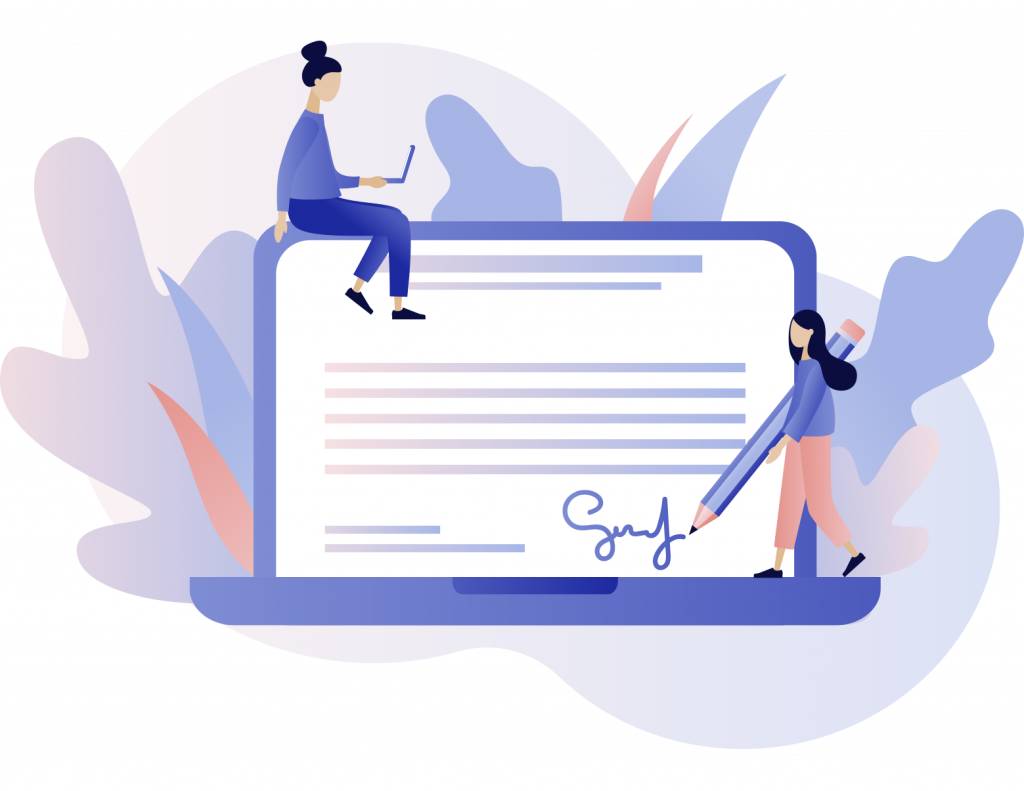 What to expect from this software

(So you DON’T have to hire a lawyer )

From: Jud Hailey
RE: Professional Musician

If you want get all your agreements signed and paid instantly, easily create agreements and send them to your clients, or even if you just want to stay confident and sane throughout the entire process, then this is the most important letter you’ll read all year!

Because in today’s music world, getting your agreements signed and paid can make or break your event opportunity !

I got my contract signed instantly! I created a FREE account with tiptree to create one contract for a summer event. I was sold almost instantly because I created an account and sent my first agreement within minutes. Less than 20 mins later I had notification that my agreement was signed. Even better the customer paid me right away! 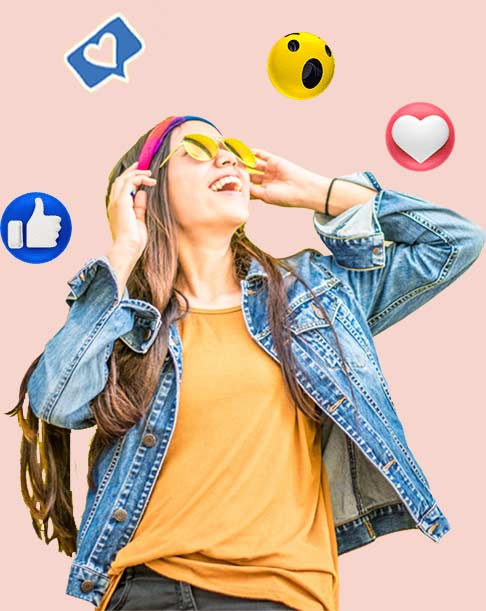 musician
professional
9 out of 10 pdf agreements don't make it to customer inboxes instead customers need to weed through their junk box to find your ambiguously titled email. 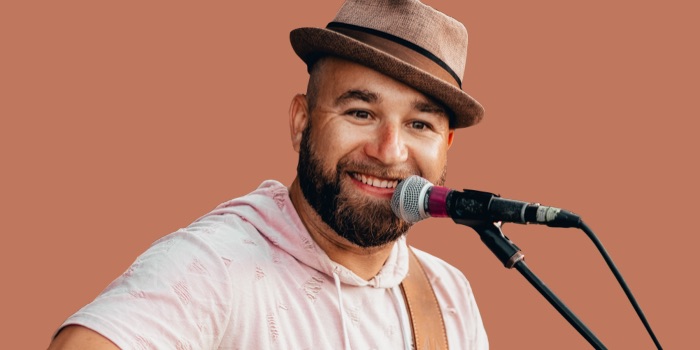 Here's how and why we can make you this promise...

“...software has changed everything for me! I used to just collect checks at the end of events that I performed at.”

I’ve been a professionally performing artist for over 20 years. In Fact, it is my primary profession. I decided to build and offer Contrax™ to artists for free. I needed a way to collect esignatures they way real-estate collects signatures for home purchases.

this software will give you everything you need to create, sign, and get paid for your agreements.

Jud Hailey and his Contrax™ software has changed everything for me! I used to just collect checks at the end of events that I performed at. The delay in payment was sometimes hard for my musicians to swallow. but no I have an easy way to collect down payments! Im able to pay my musicians before the event! everyone wins! I can’t you enough!

In Fact, Here's Just The Tip of The Iceberg of What You Get...
Let's Get Started!
×
Almost completed...
Almost completed...
You're just one step away!
Enter your details below and we'll get you signed up
We protect your privacy
The Numbers Don't Lie! If you can get your agreements signed within the first 24hrs you can also begin to collect payments before the event

I was a performing musician as my career trying to email my fans my manually drafted contracts and requests for a downpayment . I really wanted to perform private parties, weddings, and corporate events so I wouldn’t have to have a little professionalism and to support my family .

I wanted to be able to collect a signature and downpayment immediately and I could increase my income and decrease the amount of nights I was gone.

The thing is I was finding an all-in-one online software company that offered a music based esignature system. That meant I wasn’t able to collect a signature and downpayment immediately , let alone increase my income and decrease the amount of nights I was gone.

To make things worse, I felt terrible because i was asking too much of my purchasers in this day in age. I felt even worse about the situation because I couldn’t hold a date for a purchaser unless I received the downpayment and signed agreements. I felt like I was losing opportunities due to my outdated methods.

The problem was that there just wasn’t an affordable all in one option for musicians out there!. Which meant after sending 10-20 agreements out that I had to manually create and remind purchasers to sign I was simply fed up with the process, which meant I was not selling private parties as diligently .

Then, as if by chance, something amazing happened…

The Epiphany:
That’s when I started to consider ContraX for artists all about how the Internet was changing the face of selling!

It was now crystal clear to me how to stop worrying about complicated contracts and get to the business I was best at; making music, because I saw I could control the whole process of creating an agreement, sending signature reminders, and even collecting payment same day.

I also learned that my fans and purchasers appreciated how smooth of a process it was to hire me! within minutes we were able to have events negotiated and booked, you need to the amount of time you have to spend creating agreements and tracking down payments for your agreements instead.

As a result I I have increased my private shows and corporate gigs almost 20%! Purchasers are so happy they refer me before I even perform the gig.

After I did that, I started feel confident that my purchasers and fans were receiving agreements into their inbox and not junk box.

Suddenly, I was doubling and even tripling my month income because of the easy of collecting down payments.

That’s when I realized that the secret to email my fans my manually drafted contracts and requests for a downpayment was to use the internet to BYPASS traditional agreements and build an easy to use system for artists..

My plan was to start funnel all of my current and past purchasers through ContraX™ to give me a foundation to market to them.

So I started to create and distribute multiple agreements within a few days. But we didn’t stop there.

We then I reminded all my past purchasers of the new opportunities to hire me. I even included some possible backyard party ideas.

After that, we the booking requests started pouring in. I used ContraX™ to easily and instantly collect signatures and payments for future parties.

But there was still a problem…

The Conflict:
every time I wanted to create an agreement Id still have to start from scratch. Creating each one didn’t take too much effort but waiting for the post office to deliver an agreement only to find the purchaser forgot to include the check or worse wanted to use a credit card was awful! There just had to be a better way!

The Achievement:
We ended up getting so frustrated that we decided to create a better process, using technology, strategy, and software, to help create my agreements and receive payment & signatures not in weeks or days… but in just a few minutes!

We chose to call it “ContraX™”.

We thought if we could create something that would make it possible to help other musicians send out agreements and receive signatures and payments instantly, we’d be really happy.

After spending months developing a process, the software, and sinking every dollar I made into TipTree.io, we created ContraX™.

I can now send agreements for private events, weddings, and corporate gigs in minutes. Best part is to receive signatures and payments back same day.

We then started to let other Performing Musicians use ContraX™.

As a result of all this we were able to achieve the following:

a complete reminder system that helps make purchasers and fans feel “top of mind” and even better; it creates a trusting relationship that will last for years.

After creating ContraX™, I was not only able to create agreements and collect signatures with mins of closing the deal, I’ve also been able to stop dreading the process of collecting payment, signatures or worse losing a deal because of my process, because we can now create things so quickly using a proven process and tools.

And in the end, all of this means I’m now able to help a lot more musicians achieve their dreams with a lot less pain and effort than I spent over the last 20 years. 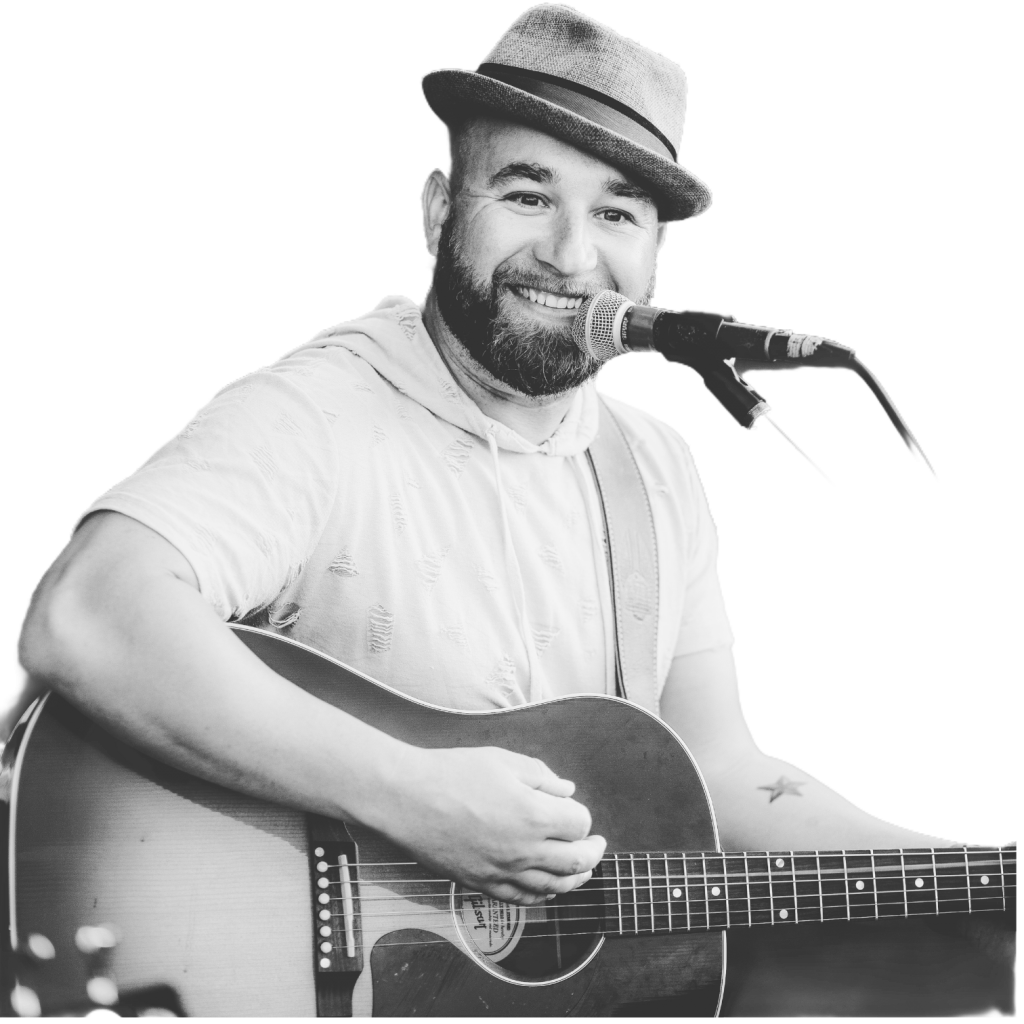 So Here's The Bottom Line With Contrax™

you’ll get free access to this software, templates, and cart to easily collect payments and signatures for all of your agreements.
You get all of this for only $